Get fresh music recommendations delivered to your inbox every Friday.
We've updated our Terms of Use. You can review the changes here.

Stare Into The Void 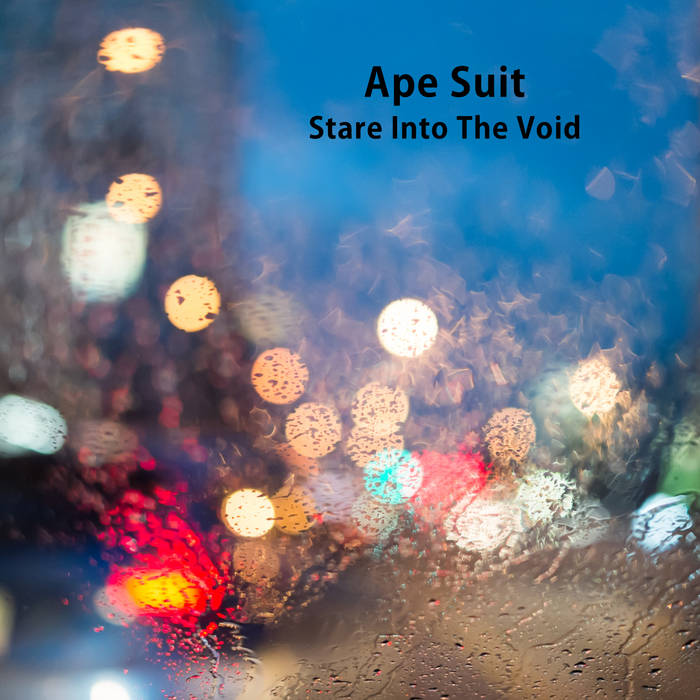 The headiest human Ape Suit, delivers some of the deepest of deep on his new release, Stare Into The Void.
We fear that something stared back from the void and then took him down there with it. The beats are immersive and all encompassing, like taking a journey in a Jules Verne sort of submarine, that also navigates through earth. Riding layers of bass, augmented with intricate percussion, occasional haunting vocals and musical notes on keys and other diverse instrumentation that trigger just the right emotional sensitivities.

We can reveal that Ape Suit is based around Sydney, Australia, but the otherwise secretive and prolific producer is also know as Corey, a human from Earth (probably). Corey likes nature, art, 20hz - 90hz and being really kind. His thoughts are generally things like: What does it mean to be human?
What the fuck is actually going on here?

ThisSongIsSick.com recently had this to say about Ape Suit, “Scittering snaps and one off wubs fill the space between minimalist percussion, sinking listeners deeper and deeper into this newcomers trance as he blurs the lines of soundscape and ambient dubstep.”
Mastered by Fixed Mastering

Muti Music is an independent record label that is based in San Francisco, CA created in 2002 by Dov1.
Muti is a sampling of artists who represent a large amount of the sound heard in global festival culture.

Bandcamp Daily  your guide to the world of Bandcamp

Frayle's Gwyn Strang and Sean Bilovecky join the show to talk about their cathartic new album.